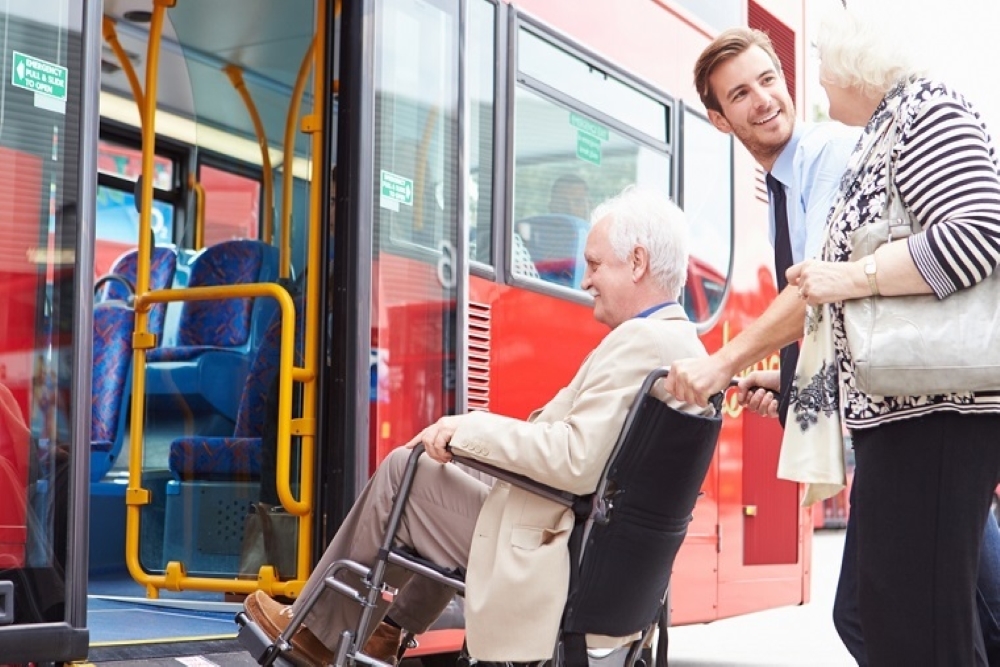 Gov. Gretchen Whitmer introduced a new 2020 budget while disability advocates across the state are still being affected from last year’s budget. In Michigan, there are 15 disability advocacy centers, which help people with disabilities to receive the resources they need.

Last year, Whitmer’s line-item cuts left many of these disability centers, such as the Disability Advocates of Kent County, with hundreds of thousands dollars less than what they typically expect, according to Fox17 of West Michigan.

“It was just a nice gentle gut punch," Bulkowski told Fox17 in February. "We’re about a $2 million budget and all these parts and pieces come together to make it happen.”

Flat funding -- neither an increase or decrease in the funding -- was proposed last year by Whitmer, so Bulkowski said he was surprised when this year’s funding was reduced.

A budget of $2 million was expected for disability advocacy centers this year, in addition to an increase of $1.5 million, neither of which the centers received.

Bulkowski said there is good news to come, because Whitmer proposed bringing back funding for these centers on October 1, 2020.  "So we’ve already educated the governor, she understands, she’s supportive,” Bulkowski told Fox17.

Want to get notified whenever we write about Gretchen Whitmer for Governor ?

Sign-up Next time we write about Gretchen Whitmer for Governor, we'll email you a link to the story. You may edit your settings or unsubscribe at any time.