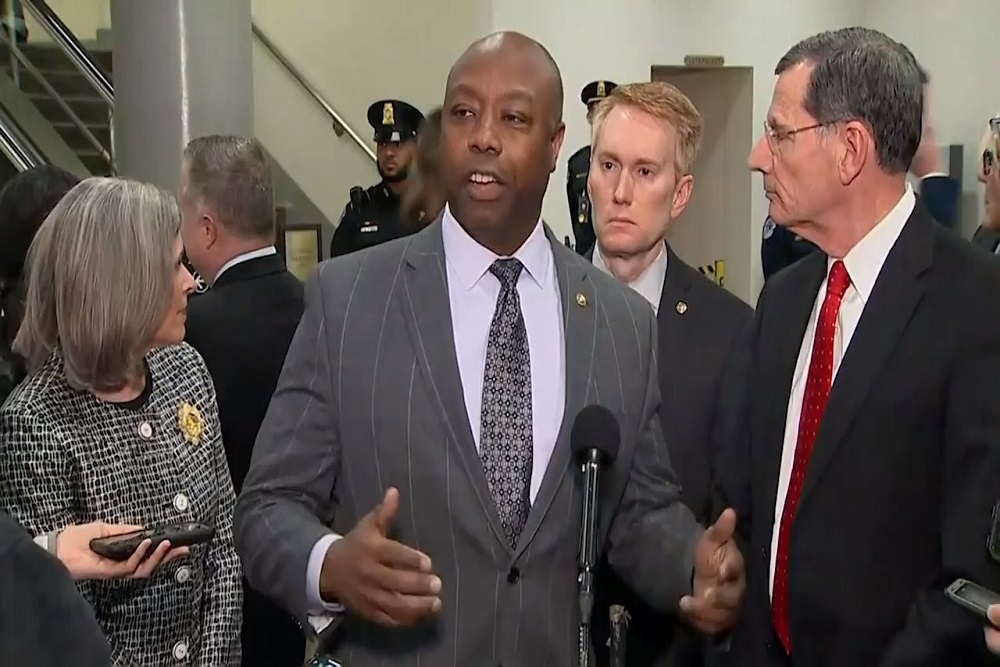 In the waning hours before New Hampshire’s first-in-the-nation primary voting begins, Democratic presidential candidates took varied approaches to the expectations game Monday as they look to advance deeper into what could be an extended nominating fight.

Bernie Sanders showed the same confidence he displayed ahead of last week’s Iowa caucuses, which ended with a split decision between the Vermont senator and former Mayor Pete Buttigieg of South Bend, Indiana. “If we win here tomorrow, I think we’ve got a path to victory for the Democratic nomination,” Sanders declared in Rindge.

Former Vice President Joe Biden, once the national front-runner, tamped down expectations amid prospects of a second consecutive disappointment before the race turns to more racially diverse states he believes can restore his contender status. “This is just getting started,” he told CBS.

Massachusetts Sen. Elizabeth Warren fell somewhere between those approaches, vowing to make a comeback but not predicting victory. “Look, I’ve been counted down and out for much of my life,” Warren told reporters. “You get knocked down. You get back up.”

Buttigieg and Minnesota Sen. Amy Klobuchar, the biggest surprises of the 2020 contest so far, looked to extend their rides despite uncertainty about what’s ahead for two campaigns with overwhelmingly white bases.

Want to get notified whenever we write about 6TH DISTRICT DEMOCRATIC COMMITTEE ?

Sign-up Next time we write about 6TH DISTRICT DEMOCRATIC COMMITTEE, we'll email you a link to the story. You may edit your settings or unsubscribe at any time.