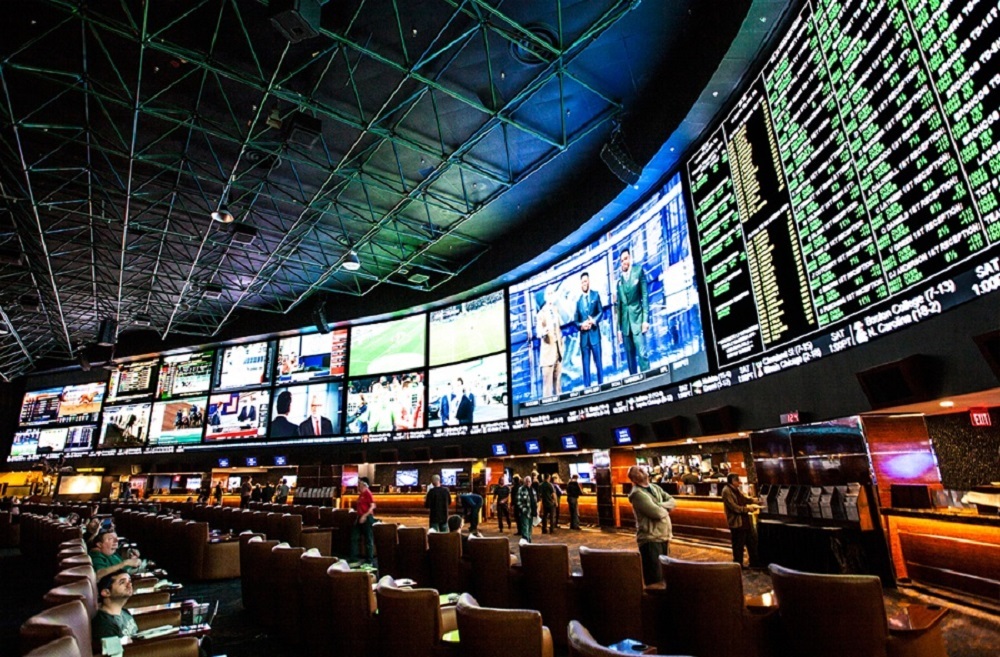 Until the law was passed, sports wagering was illegal and subsequently unregulated. Whitmer signed the legislation Dec. 20.

House Bill 4916 states: "It is in the best interest of this state and its citizens to regulate this activity, establishing a secure, responsible, fair and legal system of internet sports betting."

For a state that at times seems singularly sports-focused, it seems long overdue.

“No longer will we remain on the sidelines, lose our competitive edge and miss out on a considerable amount of revenue,” said Rep. Michael Webber (R-Rochester Hills) in a press release. “… We’re adapting to a rapidly growing entertainment demand from residents, protecting them in the process, and our local communities and school districts are coming out winners because of it.”

Want to get notified whenever we write about Michigan House of Representatives ?

Sign-up Next time we write about Michigan House of Representatives, we'll email you a link to the story. You may edit your settings or unsubscribe at any time.